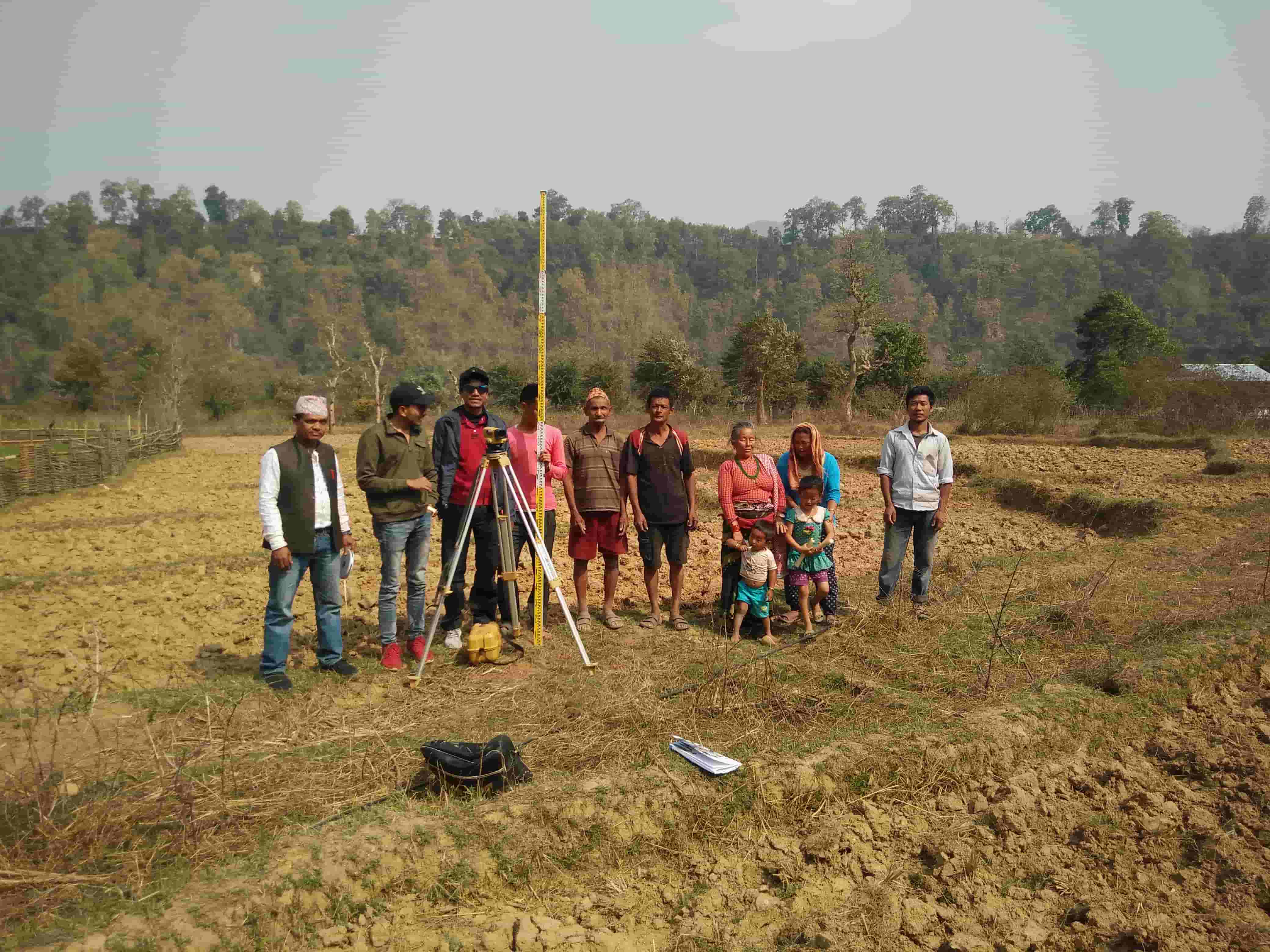 A little About This Project

The proposed Lamsuwa Lift irrigation project is initiated by farmers. At the time of application, number of households had signed in the request form and agreed to follow Irrigation policy for implementation of the project. After the active request, detail feasibility study of the project has been carried out by the Ministry of Irrigation.